He has made the street his podium

Who thought that one day they would find street wear in the windows of Luxury Houses? Without a doubt…Kim Jones! Today the Artistic Director of the Dior Men and Fendi Houses, the British designer was one of the first to infuse sportswear into big name collections. A stroke of poker and a stroke of genius for the man whose inspiration can be found on (almost) every street corner.

The British Boy from elsewhere, Kim Jones spent his childhood between Ecuador, the Caribbean and Africa. These trips nourish his creativity and his love for different cultures. A pupil of the prestigious Central Saint Martins School in London, the young designer stood out from his first collection… half of which was bought by a certain John Galliano, who immediately fell under the creative charms of the young talent! For more than seven years, he then shook up the Louis Vuitton men’s wardrobe for which he initiated collaborations with Supreme and the Chapman brothers.
In 2018, the legendary House at 30 Avenue Montaigne opened its doors: Kim Jones took the reins of Dior Men. For this collector of trainers and vintage pieces, it’s the clash of cultures. In sewing, embroidery and lace workshops became urban. Far from wanting to shock at all costs, Kim Jones masters the art of breaking codes by sublimating the DNA of each House.

All roads lead to Rome…

This ultra, innovative spirit reminds us of that of the icon Karl Lagerfeld, of which he is now the worthy heir at Fendi. Appointed at the head of women’s prêt-à-porter at the Roman House, the stylist breathes an urban wind into the collections, not far from Silvia Venturini Fendi who orchestrates the men’s wardrobe and accessories.

Eagerly awaited each year, the Fendi event sale at Arlettie will be the opportunity to meet you (finally) in our showroom at Trocadéro, which will take on the appearance of La Dolce Vita! A Rendezvous from 17 to 19 December to choose between a Peekaboo, an FF motif blouse or ankle boots with geometric heels. Ciao bella! 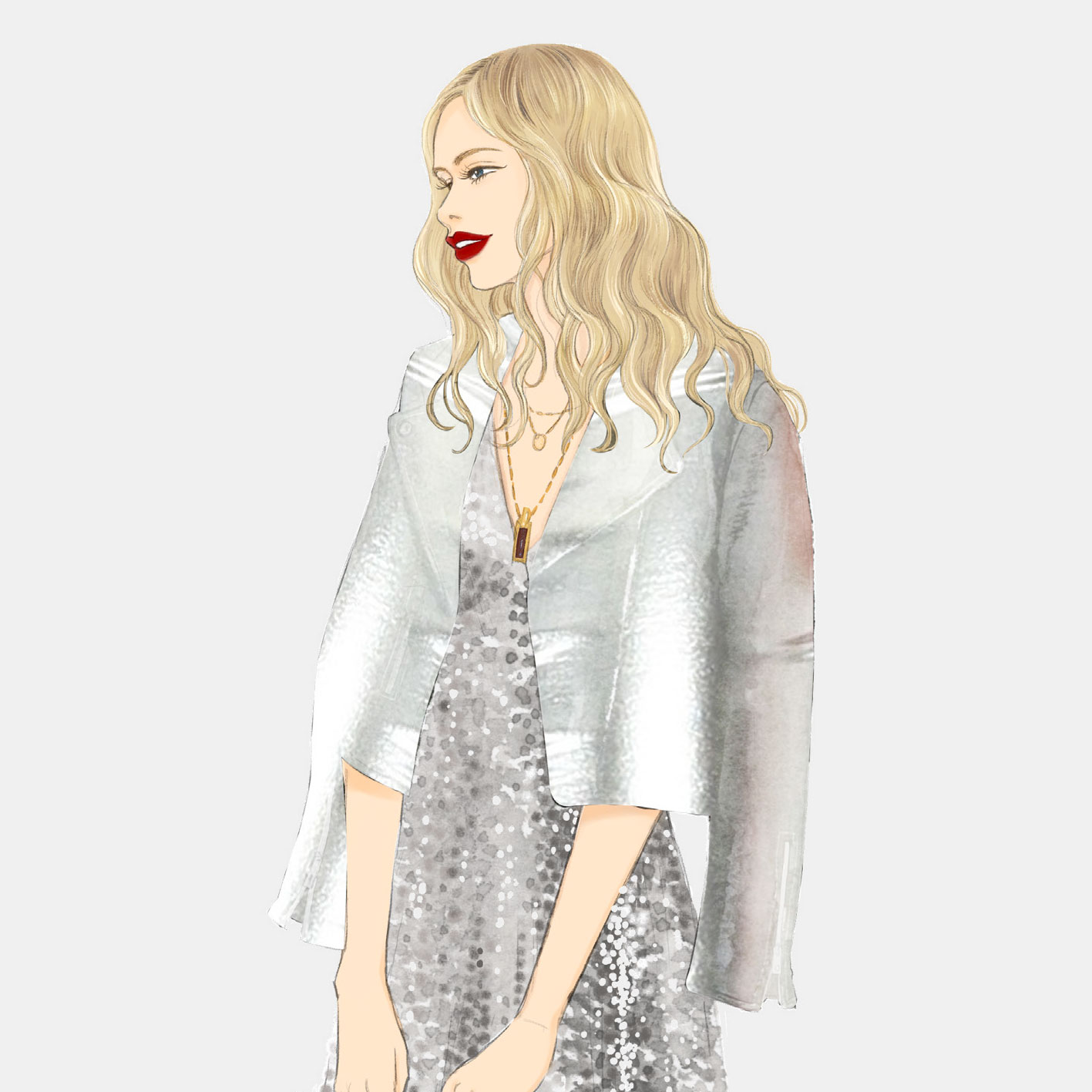