Could any other colour invite you to escape as much? Like a chromatic journey between blue and green, turquoise transports hypnotizes and soothes. Named after the eponymous semi-precious stone, this inimitable shade symbolizes wisdom, celebrates the exotic, and illuminates with finesse. If its history begins in Antiquity, turquoise has established itself as one of the most modern colours, from the catwalks … to our living room.

Native to China, Mesopotamia, and Egypt, turquoise obtains its colour from a mixture of copper, phosphate, and aluminium. Praised by previous civilizations, it plays multiple roles as the ornamental stone for the Egyptians, a bargaining chip for American Indians and even a national emblem for Tibetans. In addition, it is credited with the power to grant wealth and health to all who wear it. At the beginning of the 15th century, it is renamed “Turkish stone”, but this is a misunderstanding. Turquoise is mined in Persia and only makes a stopover in Turkey before reaching Europe. An appellation that will evolve over the centuries but will maintain its origin… which is inaccurate! 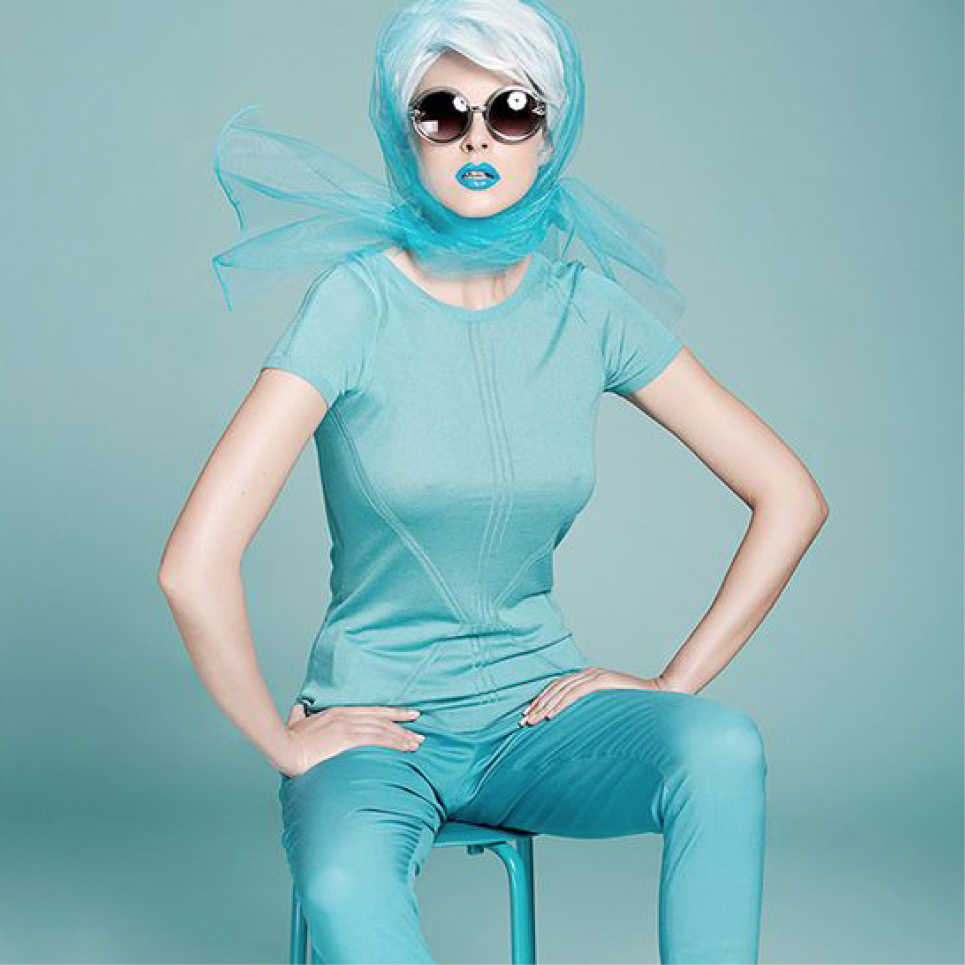 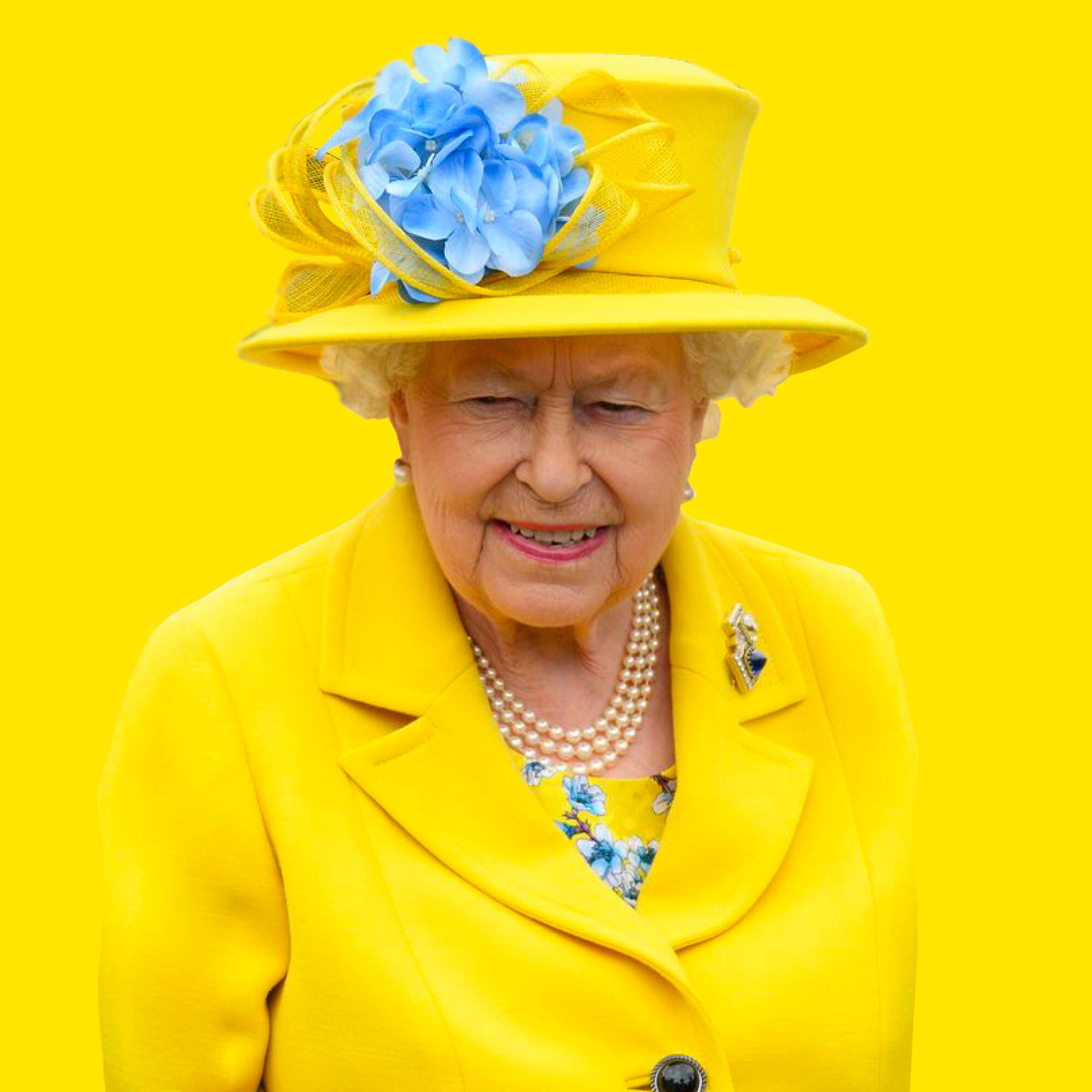 The Queen of Fashion!

Our Sovereign imposes the style!
Read the article

A new way of life
Read the article 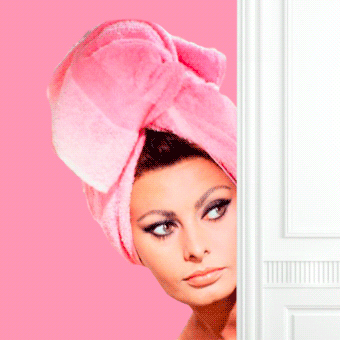 Hats off!
Read the article
See all articles
Organising the most exclusive sample sales for luxury and fashion brands in Paris and in London
Navigation
Information