At Jacquemus, the straw hats are XXL and the bags are tiny! In just ten years, Simon Porte made Jacquemus a spontaneous, authentic and timeless fashion house. We take a look at the man who gave Parisians a sunny look.

Son of the South, Simon Porte Jacquemus grew up on his parents’ farm where he cultivated a taste for simplicity. On the roads of Provence, he scanned the licence plates to sell his lavender bouquets to Parisians. Just a few years later, the whole world wanted his designs. Ambitious and determined, the young designer cannot afford the luxury of failure. At 19 years old, he started his Jacquemus adventure, named after his mother’s maiden name, and blew a new wind through French fashion.

A mix of minimalist aesthetic and creativity, Jacquemus  combines contrasts and pairs sobriety with exuberance: his Bomba straw hat is XXL and his Chiquito micro-bag has become an icon… offering just enough space for our lipstick! At Jacquemus, strokes of genius follow each other but are not the same. For ten years he paid tribute to his native Provence by presenting his creations in lavender fields, inviting people to put their sunscreen on. In January 2020, Laetitia Casta opened his line after ten years away from the catwalk. She embodies the Jacquemus woman: sunny, feminine, real and funny, effortlessly flirtatious, a woman who challenges without shocking and acts without hesitation…

And the designer does not confine his ideas within walks: Simon Porte Jacquemus launched the viral hashtag #jacquemusathome on Instagram encouraging his followers to play at home by reinventing his designs with everyday objects. A few months earlier, he launched a capsule collection in collaboration with the Canadian platform Ssense. Together they imaged the perfect wardrobe for relaxing at home. The designer’s latest bold move is to go behind the lens and make his grandma, Liline, his new muse! 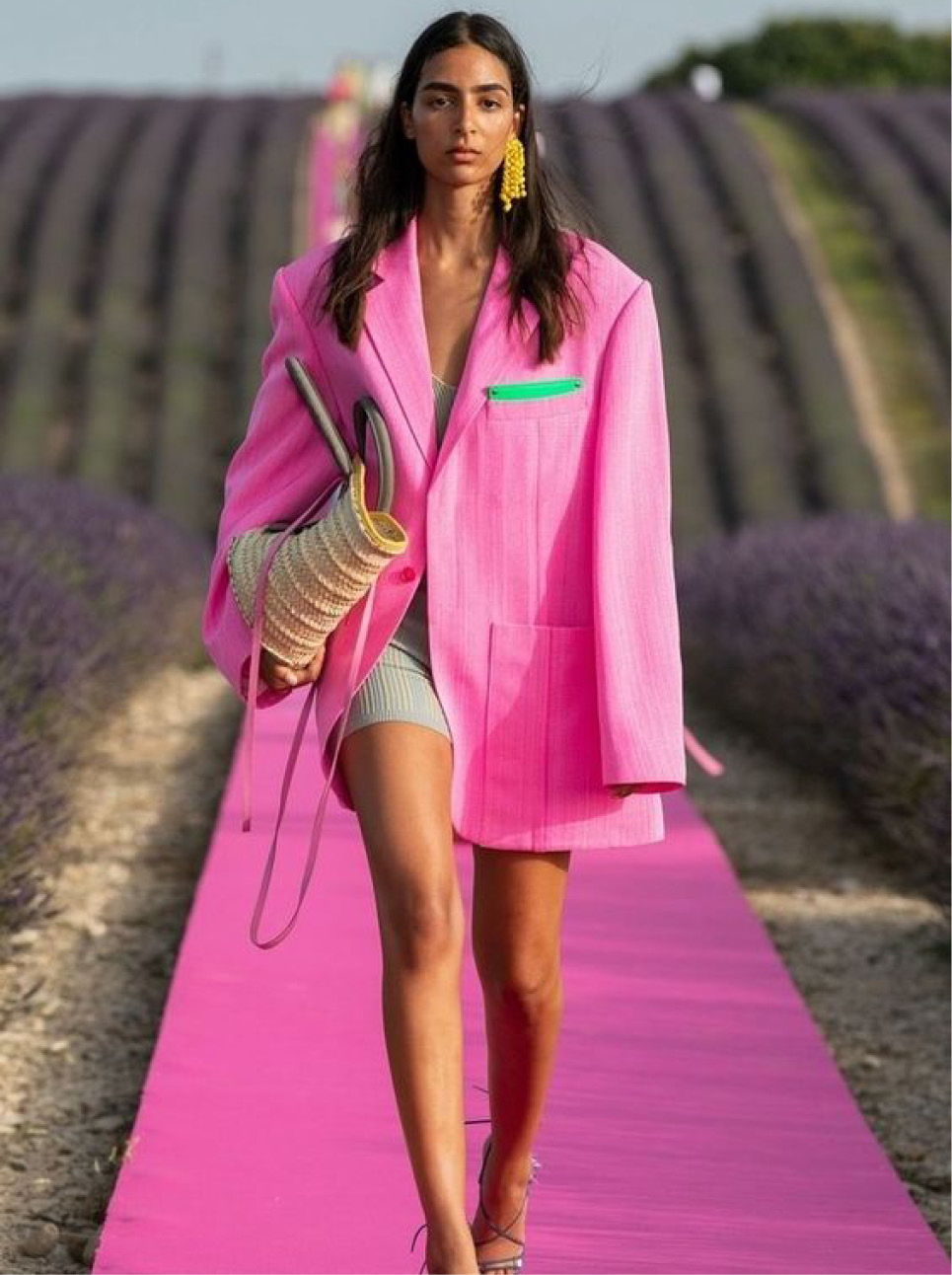 Travel to Wonderland...
Read the article 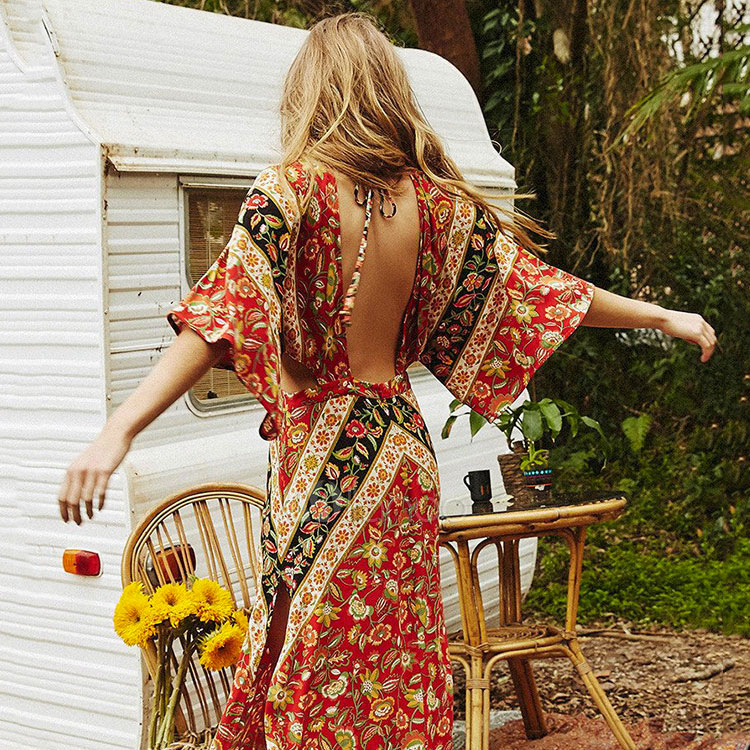