Fashion is not evolution
but revolutionOLIVIER ROUSTEING

Innovative, talented, persisten. Olivier Rousteing has crafted his destiny with daring and determination. A visionary leader who at just 25 years older was named Creative Director of one of Paris’s most emblematic fashion houses, Balmain. Ten years on, Rousteing has awoken a sleeping powerhouse, leading Balmain to become a symbol of emancipation for women and millennials alike. This, only the beginning of his trailblazing journey.

Fashion is not evolution
but revolutionOLIVIER ROUSTEING

From Bordeaux to Florence

Olivier Rousteing grew up in Bordeaux and as a young boy, was diligent and resilient. With an early passion for design, he crafted his first super-hero inspired costume in his teenage bedroom. Baccalaureate in hand, he flew to Paris to join the Esmod School of Fashion where he quickly craved creative freedom prompting him to leave behind the school hallways for a taste of La Dolce Vita. With sketches under arm, Rousteing knocked on the doors of every fashion house in Rome, Milan, and Florence. In 2003, recognising and seduced by the emerging talent before him, Roberto Cavalli offered Rousteing an internship. The young designer evolved within the Tuscan House, creating both men’s and womenswear collections. In 2009, Rousteing was summoned back to Paris, when Balmain recruited him to assist Artistic Director, Christophe Decarnin. Within just two years, Olivier Rousteing had transformed the House and been appointed Creative Director himself.

The fury to create

Within the House of Balmain, Olivier Rousteing broke the rules, combining his creative talent and designs with his strong social networks to build a strong brand DNA. He immersed himself in the House’s rich heritage, drawing on yesterday’s spirit to reinvent the Balmain of today. Rousteing infused new life into the house, creating collections punctuated by pop culture, music, intuition, and character. Drawing inspiration from military uniforms, oriental costumes and the 80s, Rousteing brazenly invited pearls, rhinestones, braiding, epaulettes, and embroidery into his collections. Rousteing is no doubt a fashion prodigy, with nothing to lose and everything to gain. He nourishes his luck with hard work, genuine humility, and rare authenticity.

Beyond creativity, Oliver Rousteing introduced Balmain to the 2.0 universe. Followed by a community of more than six million followers on Instagram, he understands that fashion also lives onscreen. With accuracy and innovation, Rousteing has translated the rich heritage of Balmain to the digitally native audience. In 2020, as the world closed in on itself, Olivier Rousteing opened the doors of Balmain with the hashtag #BalmainEnsemble, connecting to his community in a time when such connection was direly desired. Alongside his collaborators, the “Wonder Boy” told the Balmain story, inviting his followers to journey with him on the process of a collection. Through social media, he presented his black and white sketches for budding stylists and designers and invited his friends, muses, and fellow artists for in-depth conversations.

In search of unexplored land, it was towards another screen that Olivier Rousteing recently headed. After the success of his biographical documentary Wonder Boy, he presented Fracture, a short series born from Balmain and the British television network to air on Channel 4. A dramatic television show where the costumes of Balmain can be found in a surprising universe, once again proving Rousteing to be relentless in his pursuit for innovation and creativity.

"Balmain Army"
#BALMAINACCESSORIES
Share the article
Send to a friend 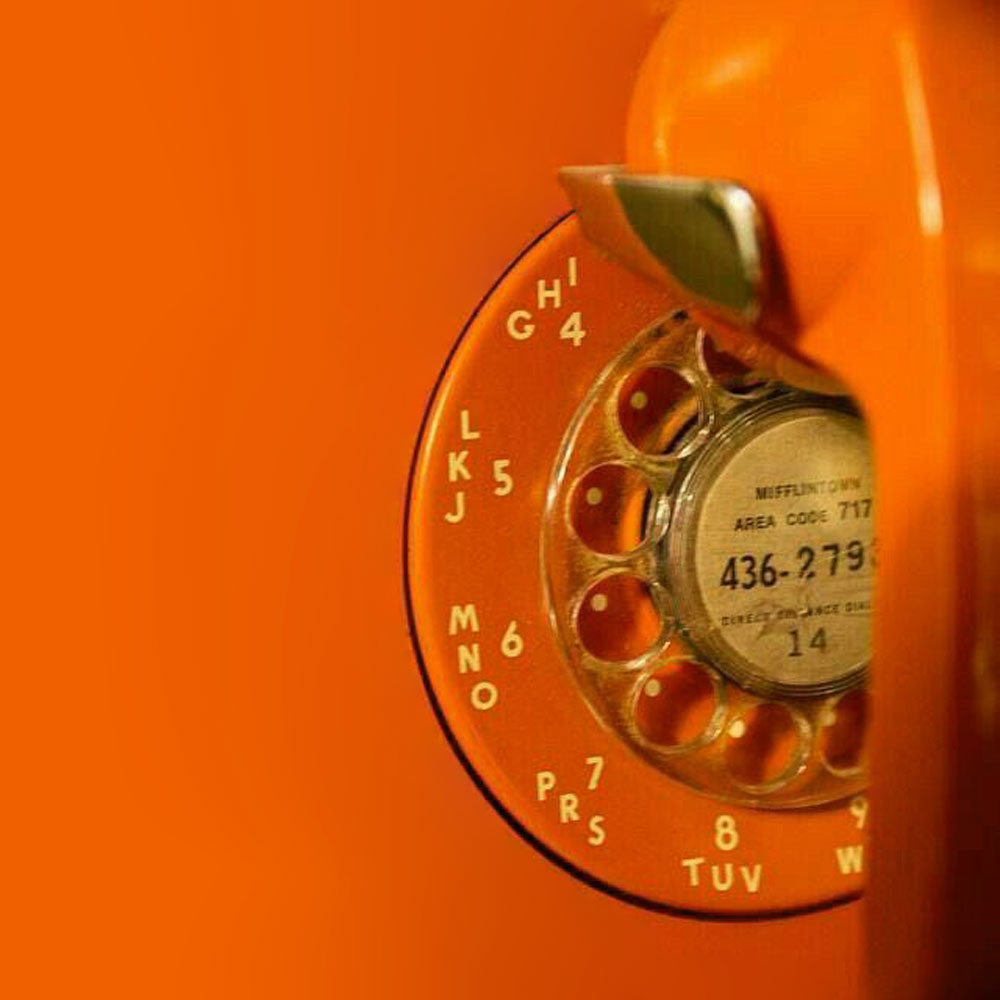 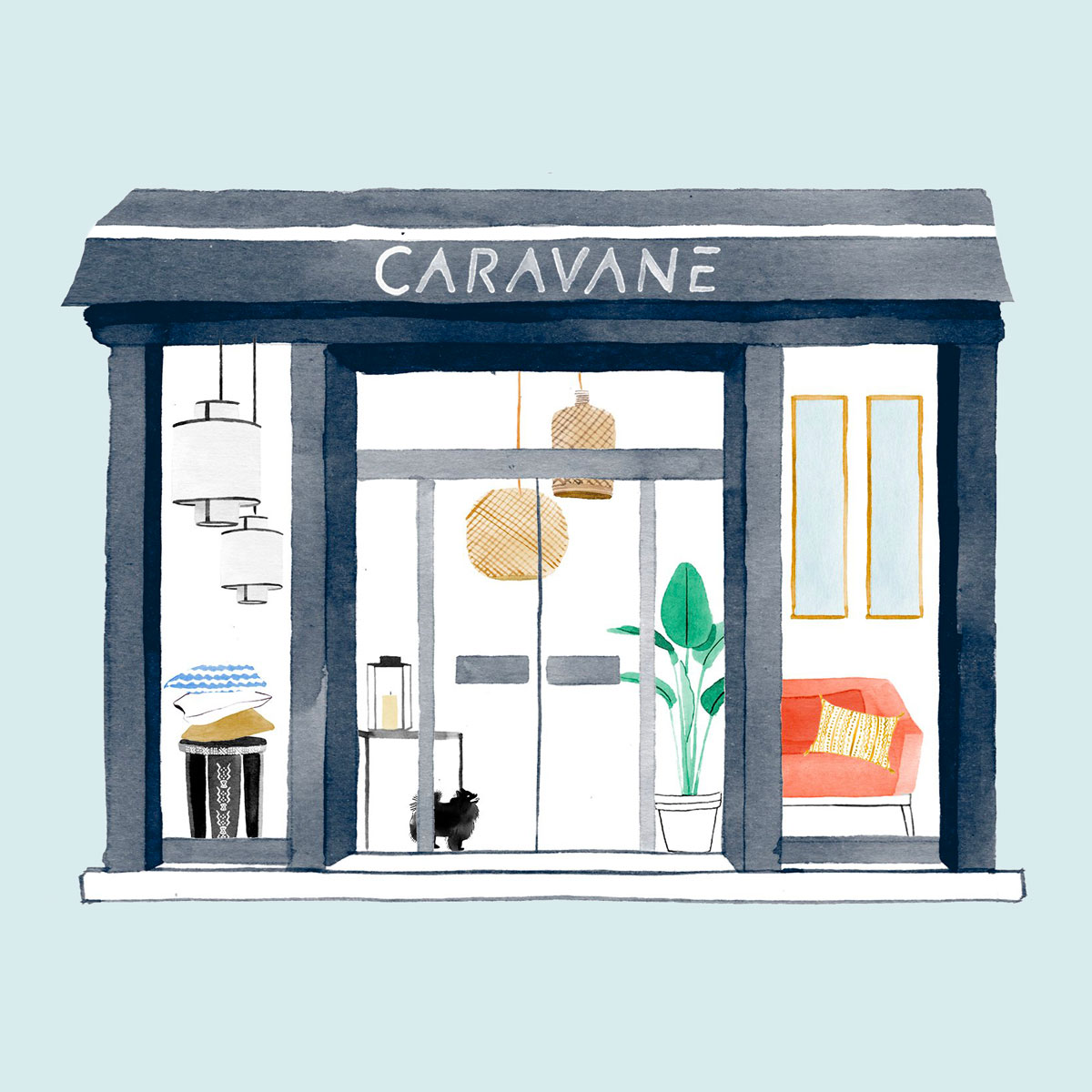 The Art of Living

The Art of Living
Read the article 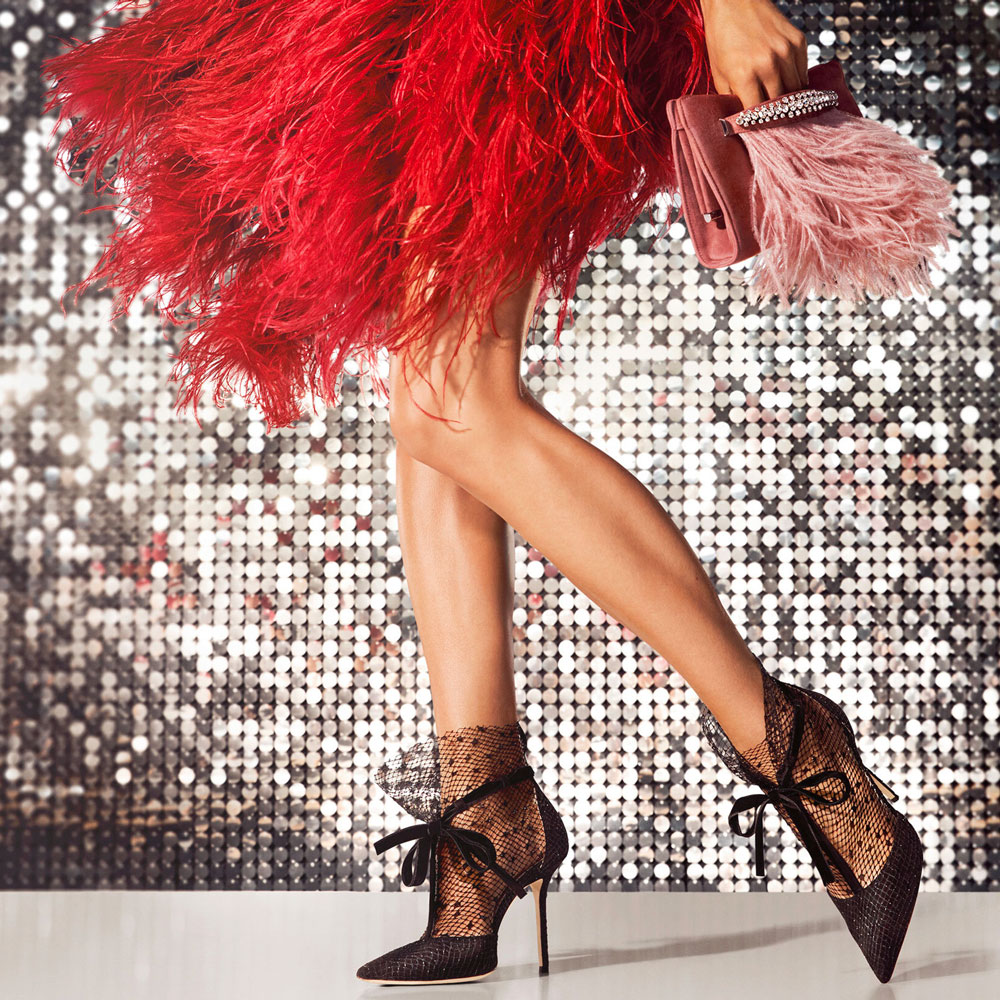